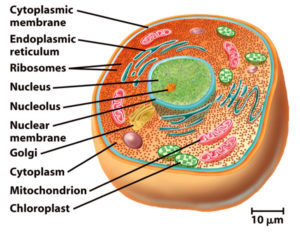 Structure and Composition: In eukaryotic cells, the plasma membrane consists of proteins, carbohydrates and two layers of phospholipids (i.e. lipid with a phosphate group). These phospholipids are arranged as follows:

Scientists Singer and Nicolson described the structure of the phospholipid bilayer as the ‘Fluid Mosaic Model’. The reason is that the bi-layer looks like a mosaic and has a semi-fluid nature that allows lateral movement of proteins within the bilayer. 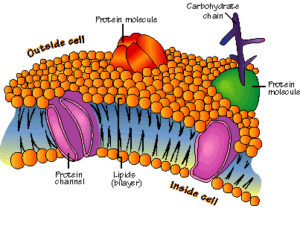 Browse more Topics under Cell The Unit Of Life

Description: The cell wall is a non-living, rigid structure outside the plasma membrane in plant cells and fungi. It is absent in Eukaryotic cells of animals

Structure and composition: It is made of different components in different Eukaryotes:

The cell wall is divided into the following three layers:

Description: It is a network of small, tubular structures. It divides the space inside of Eukaryotic cells into two parts – luminal (inside ER) and extra-luminal (cytoplasm).

Structure: ER can be of two types –

Description: It is named after the scientist who discovered it, Camillo Golgi. Golgi is made of many flat, disc-shaped structures called cisternae. It is present in all eukaryotic cells except human red blood cells and sieve cells of plants.

Structure: The cisternae are arranged in parallel and concentrically near the nucleus as follows:

Description: These structures are not bound by a membrane. Ribosomes are also called ‘Protein factories’ since they are the main site of protein synthesis.

Structure: They are made of ribonucleic acids and proteins. Eukaryotic ribosomes are of the 80S type, with 60S (large subunit) and 40S (small subunit).

Functions: A Major site for synthesis of proteins and polypeptides (chain of amino acids). 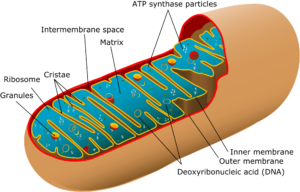 Description: They are membrane-bound organelles, also known as ‘powerhouses of the cell’.

Description: They are membrane-bound vesicles formed in the Golgi apparatus. Lysosomes are also called ‘suicidal bags’ since they are rich in hydrolytic enzymes such as lipases, proteases, carbohydrates etc. These enzymes are optimally active at acidic pH (less than 7).

Function: The main function of lysosomes is to digest lipids, proteins, carbohydrates and nucleic acids.

Description: Nucleus is the main organelle of a cell. It is a double membrane structure with all the genetic information. Therefore, it is also called the ‘brain’ of a cell. The nucleus is found in all eukaryotic cells except human RBCs and sieve cells of plants.

Structure: A nucleus has the following parts: 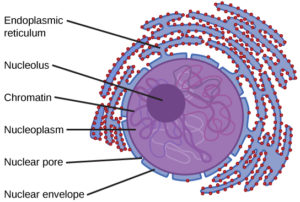 Description: It is the filamentous network present in the cytoplasm of a cell.

Function: It provides mechanical support, maintains the shape of the cell and helps in motility.

They are both responsible for the movement of a cell.

Description: They are double membrane organelles found in plant cells. They contain pigments and are of three types:

Solved Question for You

Q: Cell organelle of Eukaryotic Cells involved in forming complex sugar from simple sugars are which of the following?

Ans: The correct answer is option “d”. The Golgi apparatus is found in most cells. It gathers simple molecules and combines them to make molecules that are more complex. It then takes those big molecules and packages them into vesicles and either store them for later use or sends them out of the cell.

Share with friends
Previous
Davisson and Germer Experiment
Next
Cell: The Unit of Life

Customize your course in 30 seconds

Which class are you in?

Cell the Unit of Life

Cell the Unit of Life

Have a doubt at 3 am? Our experts are available 24x7. Connect with a tutor instantly and get your concepts cleared in less than 3 steps.
register now

Watch lectures, practise questions and take tests on the go.

Customize your course in 30 seconds

Which class are you in? 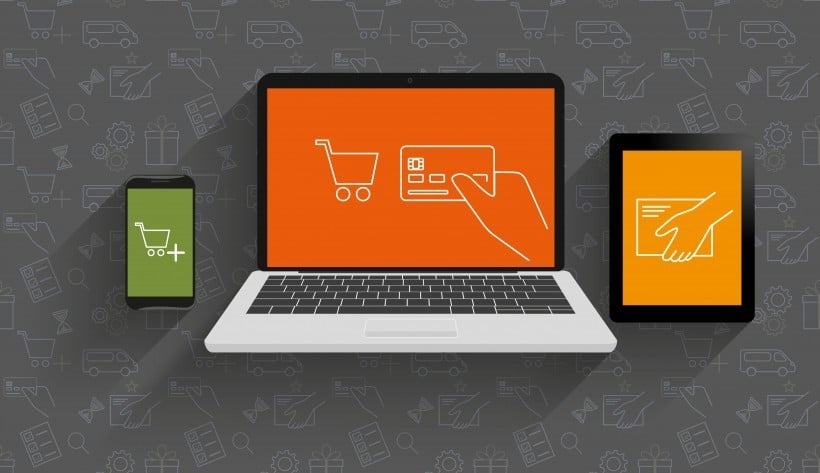 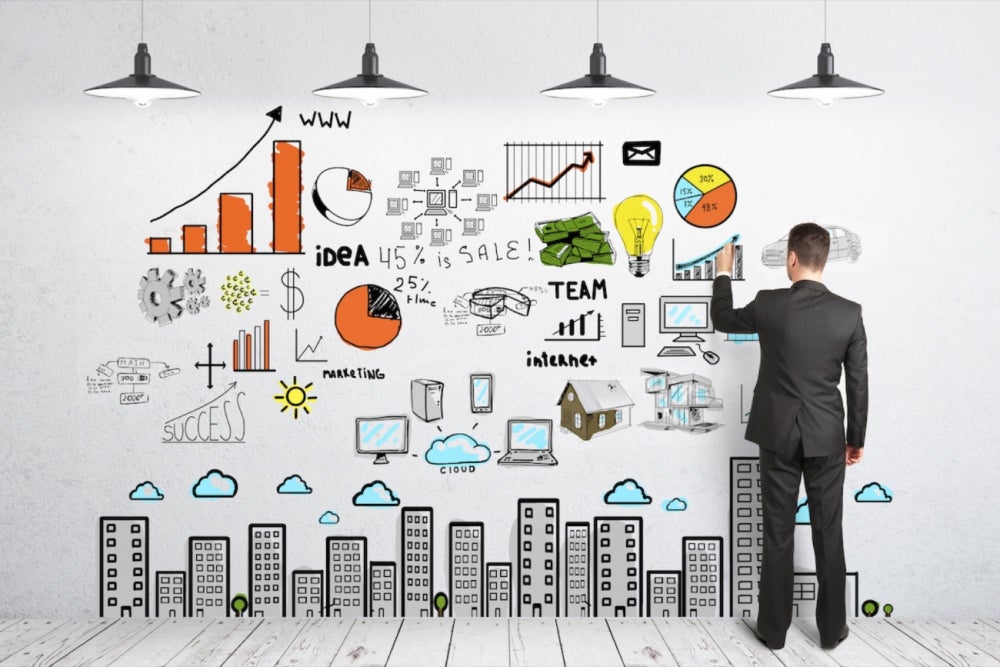